Alastair has been a part of - and supporter of - movements for social and ecological justice since the mid-1990s, focussing in particular on
solidarity with those (in the UK and beyond) who are dismantling extractive industries such as coal, oil and gas. He is excited about the
role music and culture more widely can play in moving on from this broken system. He lives in Bristol, where he works as a community musician and forest school assistant. 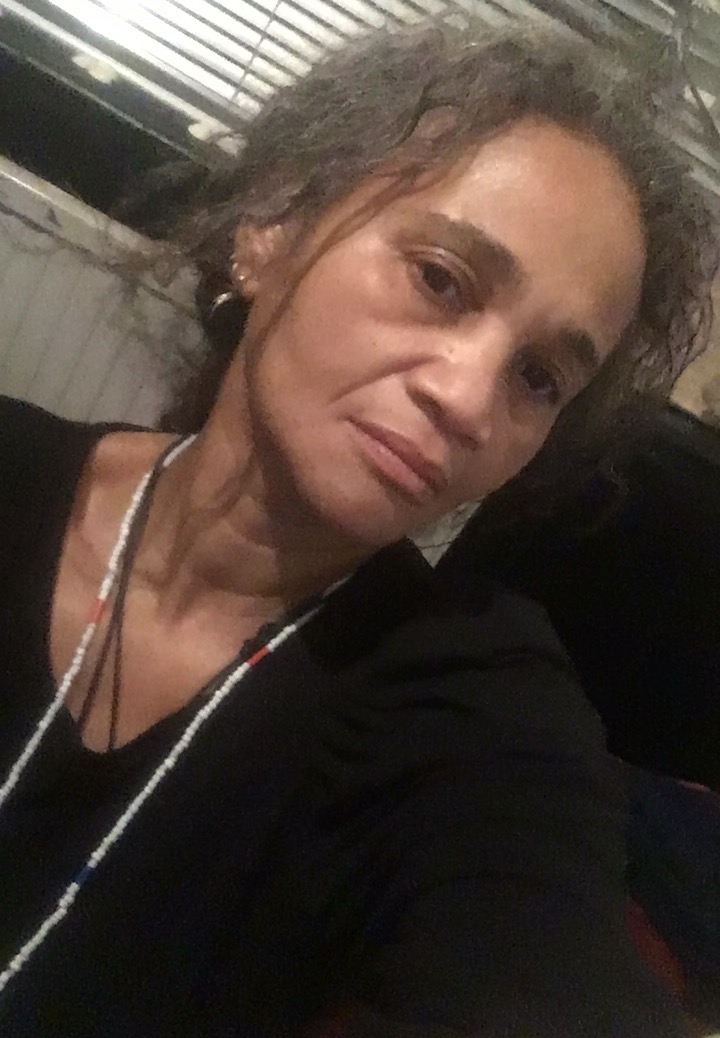 Isis stands as an Afrakan Queen Mother Warrior first and foremost; an Afrikan Born in Trinidad and Tobago. She is an activist, a Pan Afrikanist and a campaigner for Reparatory Justice for the Maangamzi (the Afrikan holocaust). Her primary political focus is Afrikan liberation from a Race First stance. Isis is a poet, presenter and is experienced in project, and arts production management. Over the last 30 years she has provided advocacy to a range of service users. She has authored and facilitated race equality and human rights training and has a track record in capacity building, community development and cultural brokerage.  Isis has over 25 years expertise at strategic and operational level she is an effective leader and has served on numerous networks and boards.

I’ve been a member of the Facilitating Group since 2017, mainly helping with admin and supporting the Regional Organisers when needed. Outside of Edge Fund I’ve been involved with community development work to challenge inequality and oppression, mostly using participatory research and design. I'm also interested in how organisations and groups can develop processes for working together that support healthier relationships and power dynamics, particularly in terms of how we take care of each other, how decisions get made, and how conflict gets resolved.

Rakesh is an organiser based in the North East of England. He has spent most of his time campaigning on environmental issues, increasingly becoming aware of the inequalities for People of Colour within the movement and is vocal about these whenever he gets the opportunity.

I lived in communes in the 70’s, and initiated 2 wholefood co-operatives. I have worked as a consultant and trainer in the voluntary sector. I also call myself a wealth activist, because for 40 years I have been bringing together people with wealth to cooperate over giving grants to radical causes. For me the Edge Fund crucially enables decisions about its grants to be made by grassroots activists. My contribution to Edge is currently as Treasurer and member of the Facilitating Group.