Report from our Round 7 Funding Day 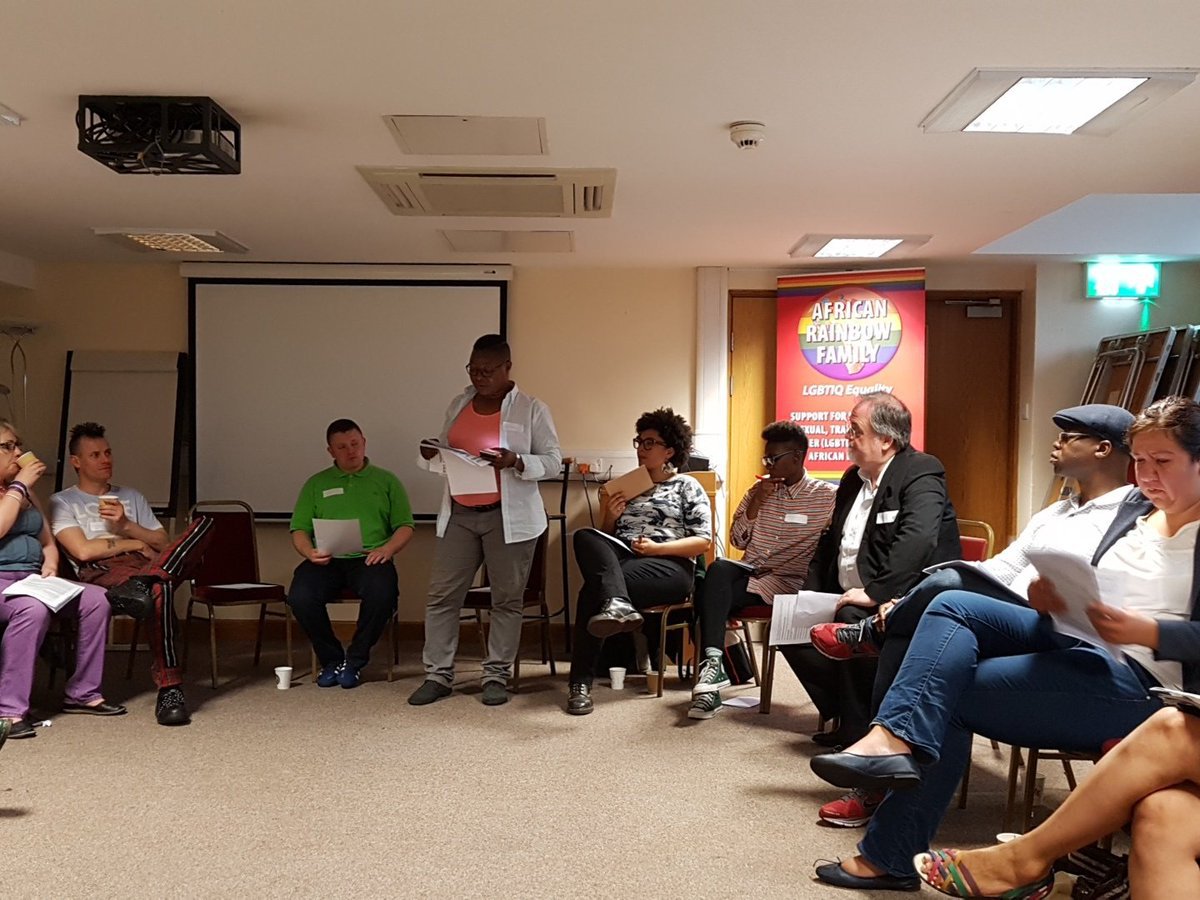 Many thanks to Ama from Black Lives Matter UK for this blog about our last funding day. You can read about the groups that were funded, and how much they were awarded here.

I attended the seventh Edge Fund funding day, in Birmingham on July 15th 2017, on behalf of Black Lives Matter UK. Aside from being held underneath a church - it was honestly one of the most radical modes of fund distributions I’ve ever experienced with activists and community organisers deciding where the money goes – pooling together our diverse expertise, experience and passion to share a little between a lot.

I was really shocked when BLM UK was one of the groups awarded with the full amount of £3000 because every group is doing such incredible and inspiring work. I was particularly moved by meeting David from Frack Free South Yorkshire as I have a particular interest in climate change and didn’t even know they were trying to start hydraulic fracturing in England. Also African Rainbow family – an amazing collective of African’s living in the diaspora and on the continent - connecting for the rights of LGBTQIA+ folks seeking refuge/asylum/rights. But all of the groups were just phenomenal and it was so invigorating to know how much grassroots work is being done all over the country across a range of issues like: sex worker rights, housing, climate change, LGBTQIA+ rights, mental health, addiction recovery, and racial justice. 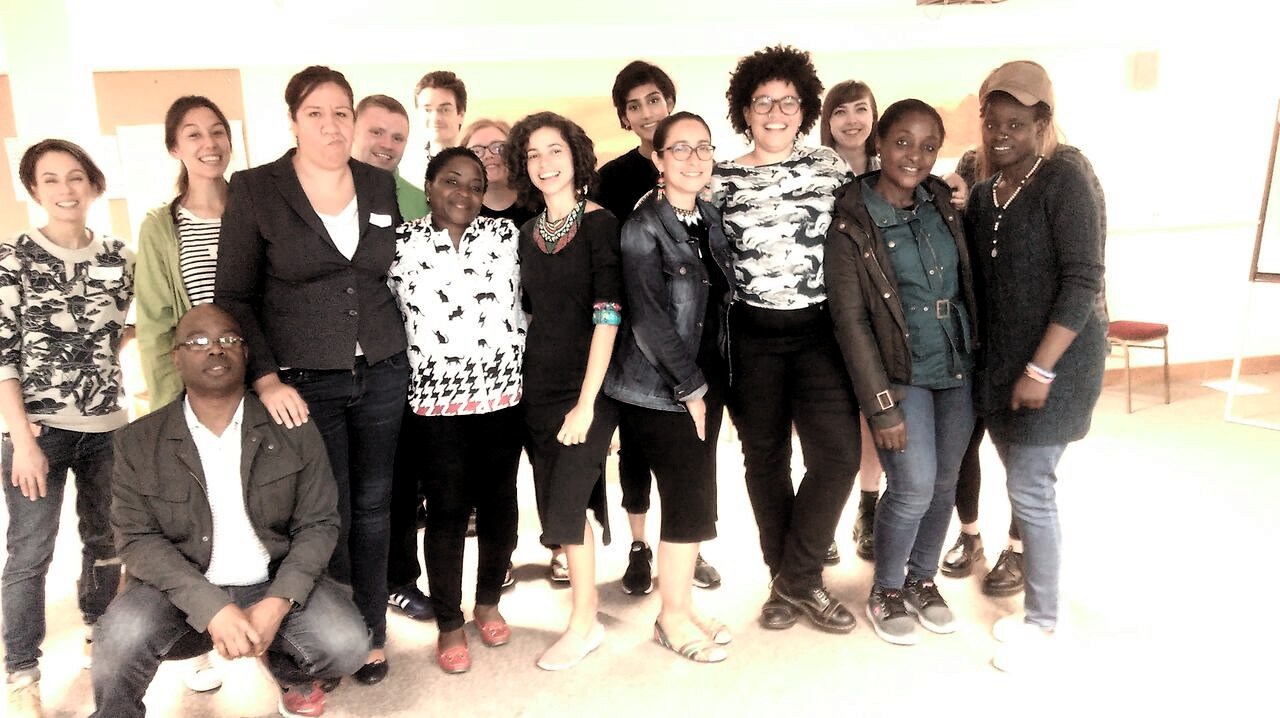 I was really concerned about how I was going to vote for just one of the revolutionary groups gathered and spent a good hour going around, asking questions, and getting increasingly anxious about it. Then I found out that I didn’t have to pick at all – I would have thirty chickpeas to distribute amongst the fifteen organisations gathered – and I could put as many or as few in each “tub” as I wanted to. I put something into every tub and more into others and was relieved in the knowledge that we would all be going home with something – everyone would take home £1500, with which a lot can be achieved in and of itself.

BLMUK is the UK chapter of Black Lives Matter, an activist collective fighting for black people to live in safety and dignity without their bodies being policed, for the unrecognised murders of black people by the police and other government representatives across the UK to be brought to justice, for the ended prosecution of black trans people on the streets and in prisons, to stop the deportation of migrants from this country, to stop the disregard of the human rights of black and brown people who are seeking asylum in this country, to open the borders to black and brown migrants, many of whom have been displaced due to wars, the effects of climate change and the legacies of colonialism - in all of which UK is culpable and in all of which the UK refuses responsibility. There were over 3000 deaths in the Mediterranean in 2016, all of which were avoidable.

The £3000 we were awarded from Edge Fund creates an incredible opportunity for us to invest in young people by funding a BLM UK summer school and supports us to connect with other black activists organising across Europe to skill-share and collectivise. And that is just the beginning.

A HUGE THANK YOU to Recovery in the Bin, African Rainbow Family, Frack Free South Yorkshire, Autonomous Centre of Edinburgh, Black Lives Matter UK, Friends of Detainees, Leeds Unity Centre, London Campaign Against Police and State Violence, Sex Worker Open University, Living Rent Glasgow, Belfast Solidarity Centre, LGBT Unity, Save Cressingham Gardens, Black Triangle Campaign and Movimiento Jaguar Despierto. I learnt so much from you in such a short space of time and I am overwhelmingly grateful that you all exist. Thank you also to Edge Fund who not only give funding to amazing people working on the ground, but set a precedent for how money can be distributed in activist communities, one that I hope will be taken up world-wide.