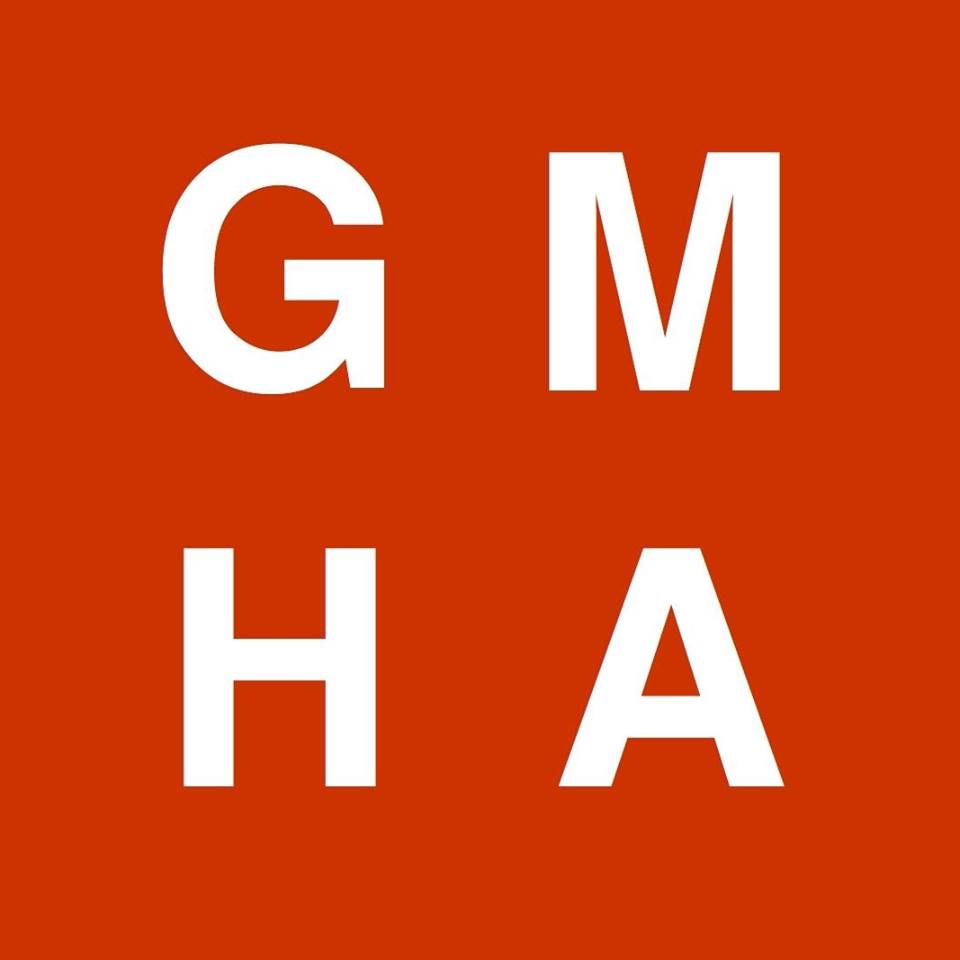 Greater Manchester Housing Action is a coalition of housing and homelessness activist groups fighting for
housing justice in Greater Manchester. We were formed in response to the fact that the arrival of devolution
to many English regions wasn’t coming with any focus on citizen participation, renewed democracy and certainly no mind to address
the housing and homelessness crisis that has exploded since the introduction of austerity. We were very successful in the 2017 mayoral campaign in Greater Manchester to shift the terms of the debate towards addressing this issue. The money that we received from the Edge Fund was absolutely key to building on this success and running a series of campaigns to raise housing and homelessness on the political agenda and hold politicians to account.

The funding helped support the launch of the Greater Manchester Renters’ Forum, formed by renters for renters, to build a voice for change in the private rented sector in Greater Manchester. We had over 100 renters in attendance who were able to raise concerns with Mayor Andy Burnham and key councillors on issues from the lack of awareness of renter rights to poor conditions and lack of affordability. The money from Edge Fund helped support the transport costs of the facilitators of the session and to reach out to and mobilise groups who would not normally come along to events like this.

The Edge Fund also gave us the ability to work with the academic Jon Silver on a project which focused on the financialisation of property developments in Manchester City Centre. This caused a stir in Manchester City Council and promoted a broader discussion in the region about who really had the rights to the city. The fund also went towards general operation costs like room booking, transport and in October 2018, helped us run a strategy day to set out our plans and priorities for 2019.

There are so few sources of funding for grassroots groups like GMHA and we are absolutely indebted to their support. But more than just the money, the Edge Fund gave us an amazing opportunity to meet and make contact with loads of other activist groups, some working on similar issues to us but also others working on totally different things we can take insight and inspiration from. The funding day we went to in February was a real source of solidarity and inspiration - thank you Edge Fund! Please give them your support!