On Saturday, 18th of January, we held our 11th Funding Day in a sunny and very cold Bristol.

We had participants come from across the UK, with a few people coming all the way from Scotland. The day started with a short introduction to Edge Fund, and an explanation of what the funding day was for. We explained the shortlisting process, and highlighted how it wouldn’t be possible without our members… There were definitely still a lot of questions in the room, but we’re hoping that most of those got asked and/or answered throughout the day!

We then continued to introductions, so the room could get to know each other a bit better. 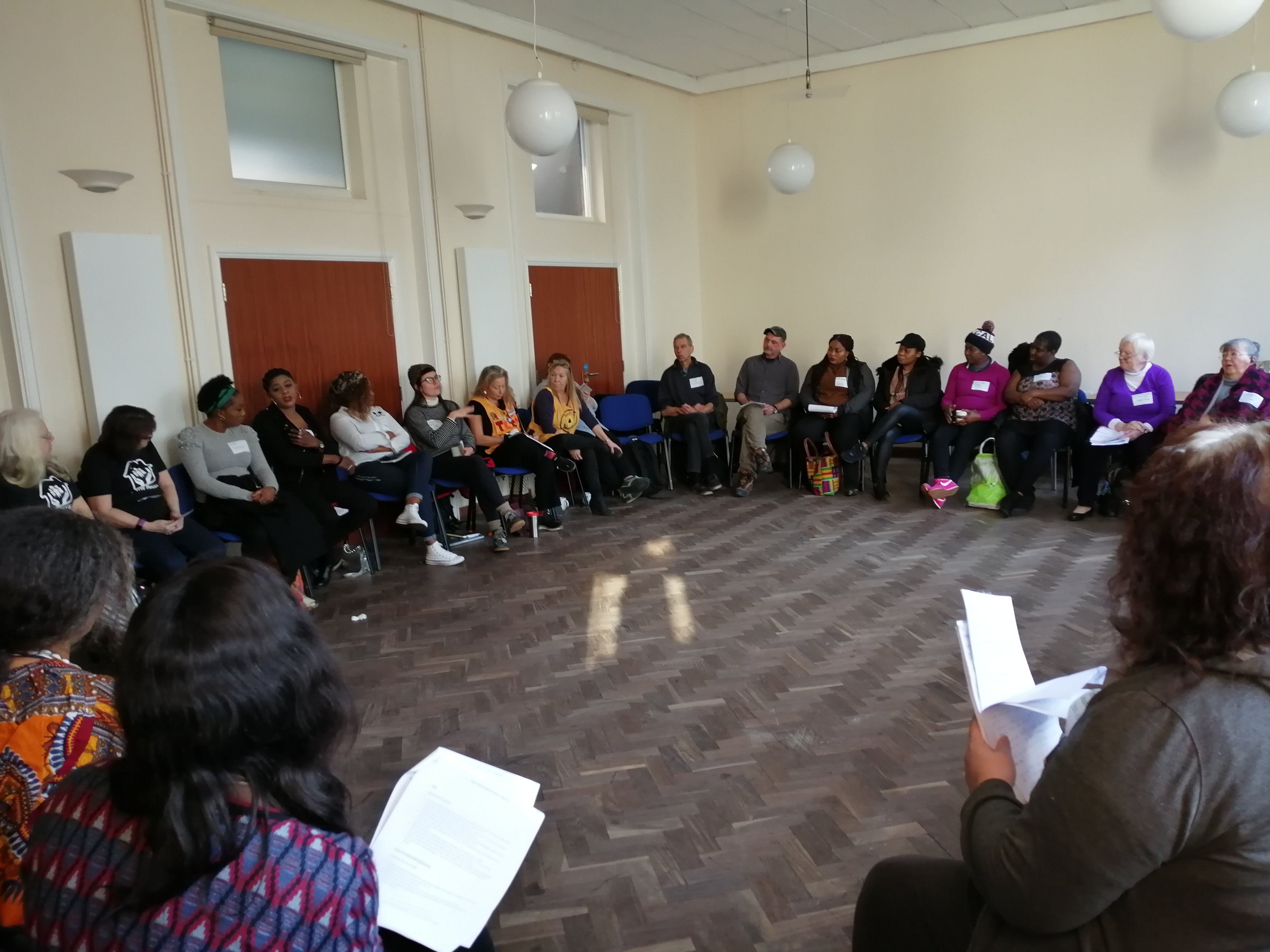 Everyone had two minutes to introduce themselves and their group - with around 40 people attending, this took a while, but it was great to learn about everyone and their work. After the introductions, we had a quick break, and moved on to the “market-place.”

In this, we split the room in two, with some groups sitting in stalls, and other groups wandering around. People got to know each other and their work, and after a delicious lunch cooked by Edge members, the roles were reversed and the people in stalls got a chance to walk around and meet the other groups. On this, Protest Justice said:

“Networking with others was a crucial part of the day, hearing campaign stories and learning from their experiences. Questions, conversations, ideas - all flowed.  Connections made and plans formed; a good day. Meeting so many diverse groups was an absolute pleasure and it quickly became apparent that, whilst campaigns focussed on the homeless, LGBTQ+  and immigrant groups, travellers, social care, anti-fracking and the environment - the one thing we all had in common was the prejudice and injustice that we face.” 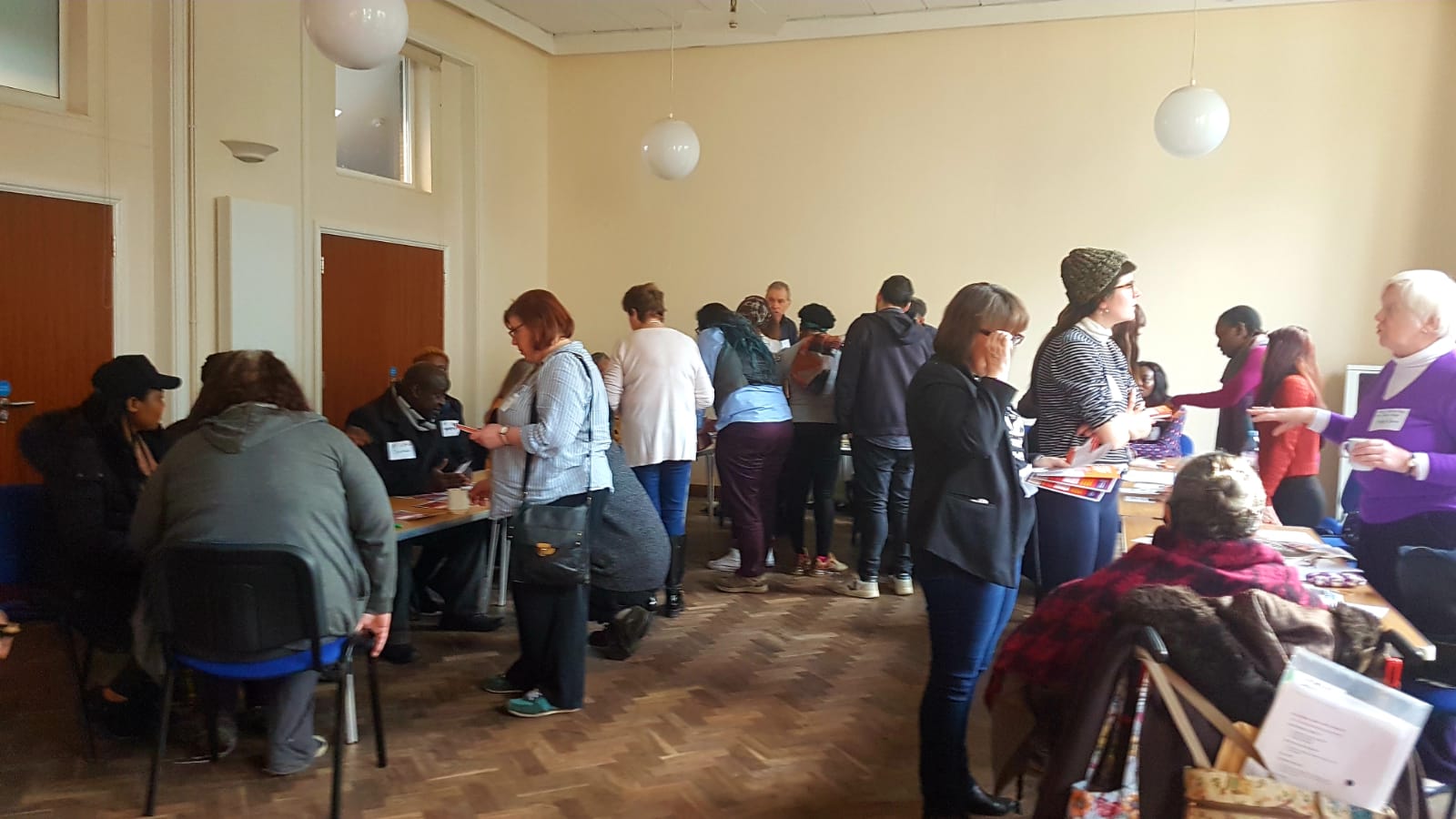 After one last break, we explained the voting process, gave out the chickpeas, and started voting! The process had to be done twice as in the first round, one group was unrepresented and thus, unable to get votes. We then announced the results, and the day was over!

The Fossett’s for the People Campaign said:

“The Fossett's for the People Campaign Community group is a relatively new endeavour, as we try to mobilise the local community in fighting for the development of council housing and key worker homes on public land sold off to the government housing accelerator, Homes England.  We really didn't know what to expect when coming for the funding day in Bristol and were quite nervous.

However, we were warmly welcomed, valued and fed, which was great.  We were very humbled by the fantastic work done by some of our colleagues on the day and learned about all of the projects and campaigns, making some valuable contacts and gaining some fantastic information.  Thank you to everyone who took part, particularly those who shared their experiences with us, directed us to resources and signed our petition!”

We’d like to end this post with an acknowledgement that the day was not perfect, and that we received a few comments on how to make the agenda and voting process better. Please rest assured that we are working on these, and are very grateful to those that were honest with us and gave suggestions on how to improve the funding day.

A massive thanks to everyone that came, participated, facilitated, and cooked - we couldn’t have done it without you.